Pittie Posse had been in communication for two days with a woman who reached out to us late Friday night and asked us to come take her dog and put it to sleep.

She said the dog was aggressive, and had been mostly locked in a crate for the whole month of January. She called the police but they wouldn’t come and she hadn’t heard back from an animal care officer.

After getting a bunch of information, we went and got him…

Gage eagerly greeted us and jumped in the car and had nothing but kisses. His blanket is bloody from the raw spots all over his body, and even though the owner said he “likes” his crate, his nose is bloody from rubbing at the wire door. 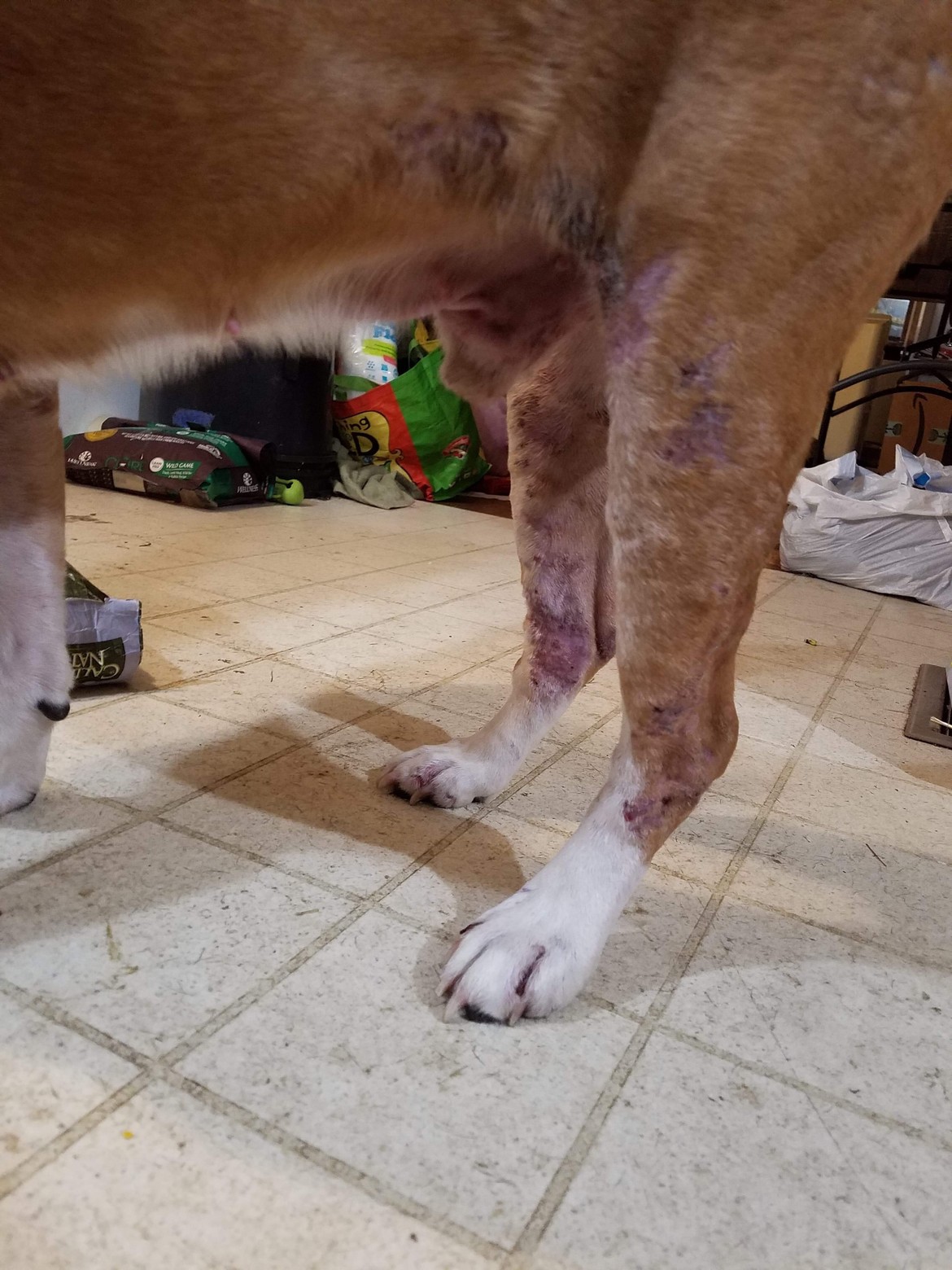 He is now safe with us.

We are making a senior vet exam appointment for him where we can take care of his poor skin, get him all his vaccinations and tests (at 8, we don’t know if he’s ever been to a vet), and get him neutered.

Our team worked all weekend to get a confused, neglected, and passed around dog…Safe.

We have no idea what type of internal damage or health issues our boy Gage has, but we fully expect that he’ll need some extra TLC. We appreciate your donations to his medical fund! 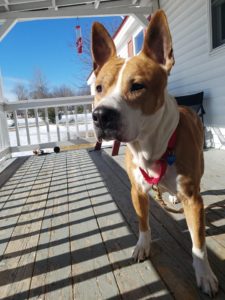 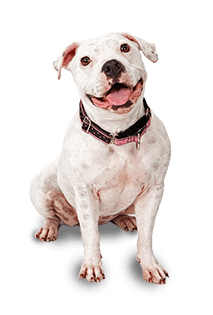 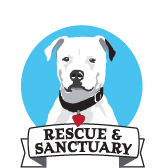 Thank you! Be sure to add pittieposse@gmail.com to your contacts.